The Best Play Scripts For Kids Organized By Popular Genres

When it comes to play scripts for kids, there are many different genres that they can explore.

They're a fantastic way to get kids excited about the world of theatre. But where can you find quality play scripts for kids?

Whether you're looking for short play scripts or play scripts with musical numbers in them, the list in this article has something for everyone!

We've included a few resources below so you don't have to spend hours searching each genre or browsing outdated resources. So without further ado, here is your hand-picked list of best play scripts for kids.

The Best Short Scripts For Kids

Sometimes the shortest plays are the best. 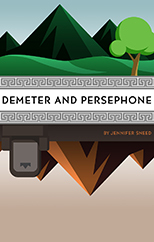 Ancient people imagined stories to explain what was, for them, unexplainable. The Greek myth, Demeter and Persephone, explains the change of the seasons. More than that, it is a story about the power of a mother’s love. A play in one-act. Appropriate for grades 4-7. 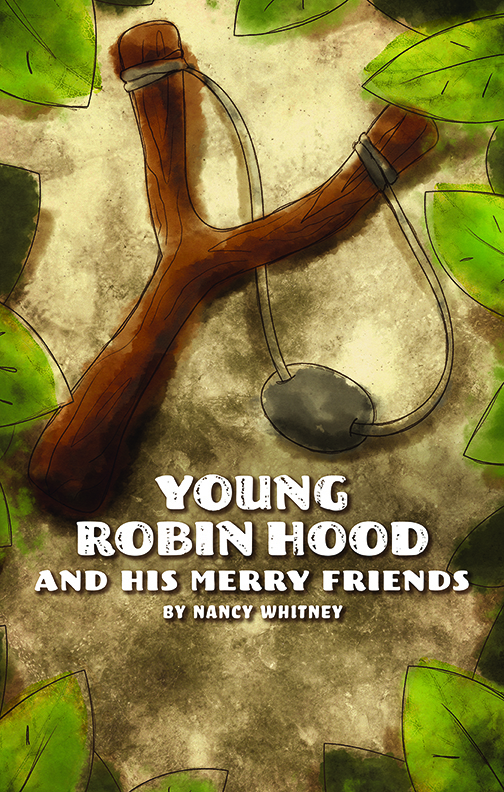 Young Robing Hood is a comedic adventure featuring Robin Hood, Maid Maryann, Little John, and their children, and the kids are the heroes. The kids follow in their parents' footsteps, saving the day and prove that it doesn't matter how big you are, a hero is found in the heart.

The Funniest Scripts For Kids

Comedy play scripts for kids are a great go-to genre for any season.

These plays are sure to amuse kids while also instructing them about playwriting and acting, and hopefully encouraging them to fall in love with theater.

The Three Billy Goats Gruff - This play script is a classic tale that's both hilarious and engaging! It teaches children how to build tension in their own play scripts. 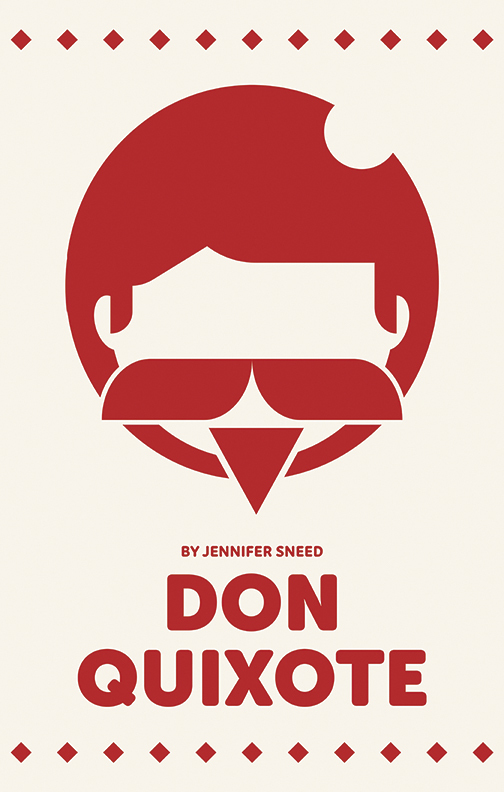 Reader's theatre appropriate for classroom use. “The Adventures of Don Quixote” was written in the early 1600s by the Spanish writer, Cervantes. One of the most widely read novels in Western Literature, it is also quite funny. Join Don Quixote and his squire, Sancho Panza, as they joust with a mighty giant - or is that a windmill. Appropriate for grades 4-6.

The Best Animal Scripts For Kids

Going wild with play scripts for kids is a great way to get them excited about playwriting.

Not only will they be able to express themselves creatively but it's also an opportunity for children to learn more about their favorite animals and the different ways that each one can live!

Here are some play scripts where you'll find all sorts of creatures:

The Three Little Pigs - This animal play script is a fantastic introduction to playwriting, as it's just two pages long! With only four characters in total, even young actors will have no problem memorizing. 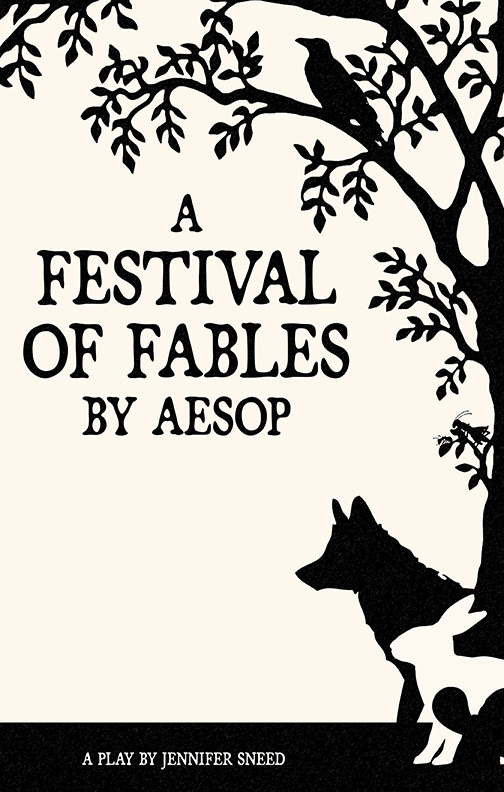 A Festival of Fables by Aesop

Who was Aesop, anyway, and why should we care? So begins the lecture of a pompous professor who attempts to tell us all about Aesop’s fables, only to be interrupted by actors intent on showing instead of telling what the fables are all about. A play in one-act. Appropriate for grades 3-6.

The Best Holiday Scripts For Kids

There’s always another holiday around the corner.

Get Christmas and Thanksgiving recommendations below and discover more family-friendly holiday scripts for kids.

Christmas play scripts for kids are perfect not only during the holiday season but really any time of year!

They can be used in school performances, community theater productions, or simply as a fun read-through with some talented child actors.

Here are our top few choices:

The Christmas Experience: An Interactive Play by Mitch Teemley - Use this play for a Christmas event for the entire family. It's a holiday event that aims to create an atmosphere of being there at the time of Jesus' birth. 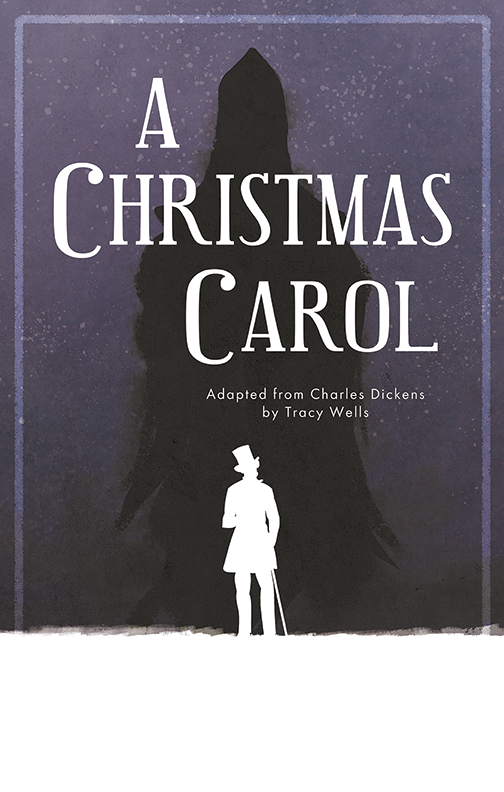 A Christmas Carol - A One Act Play

This one act play adaptation of Charles Dickens' classic holiday story will be sure to delight audiences of all ages. When the miserly Ebenezer Scrooge goes to bed on Christmas Eve night he is shocked to receive a visit from his deceased friend, Jacob Marley. Marley warns him that he will be visited by three ghosts who, through visions of the past, present, and future. will help Ebenezer remember what the true spirit of Christmas is all about and save him from a fate worse than death. This easy to stage, large cast play has many great roles and can be played by actors of all ages. 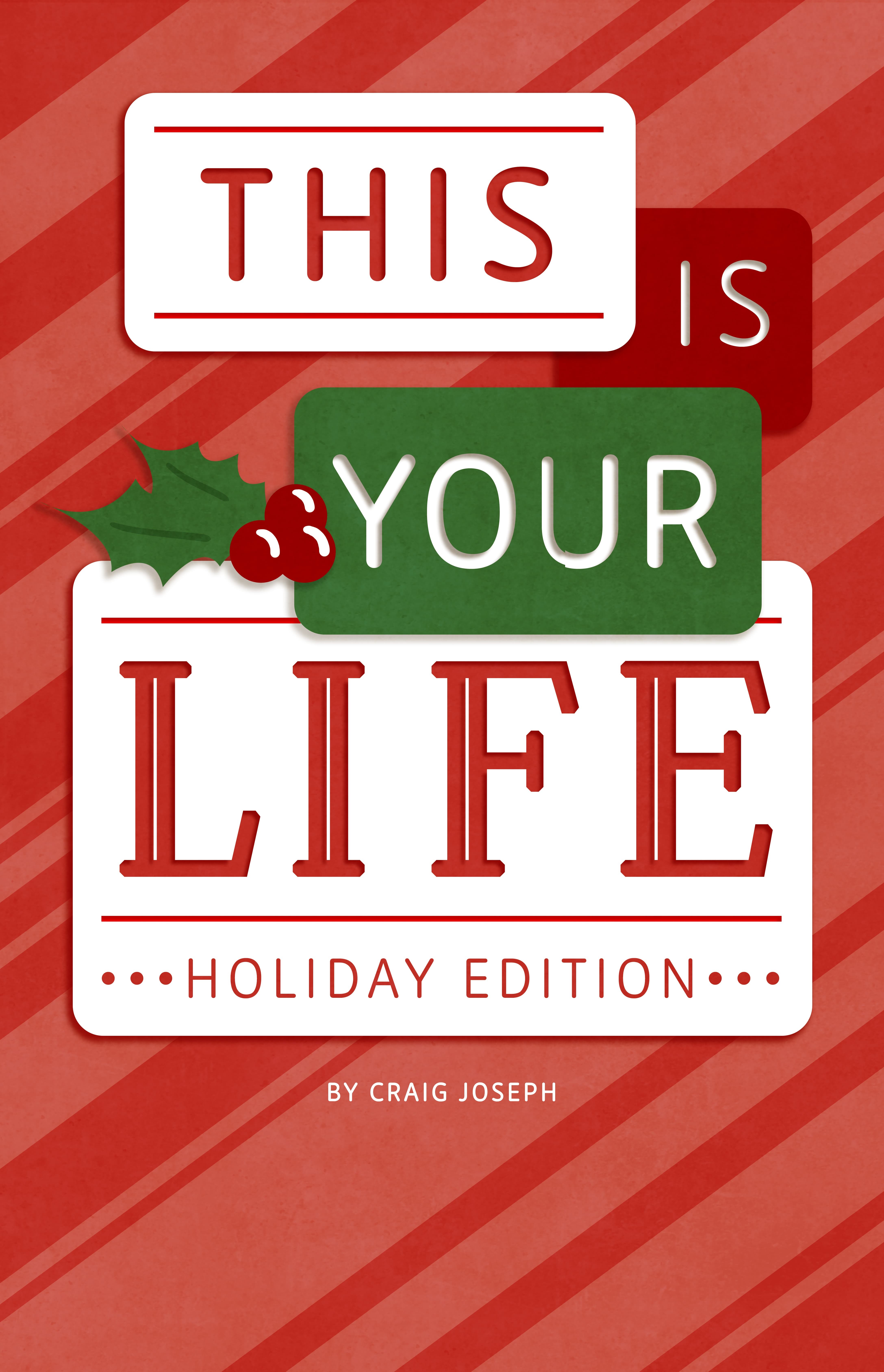 This Is Your Life, Holiday Edition

A well-known game show is supposed to celebrate the life of Eddie the Elf, but quickly turns into a life-changing experience for its smug host, Buddy Swenson, when the mystery guests turn out to know more about him than he expected.

Plays during the Thanksgiving season are a great way to teach them more about this important holiday. Gratitude is a big part of playwriting and a great way to spread that message is through play scripts.

Here are some Thanksgiving play scripts to try out with your children!

Story Of The First Thanksgiving - This is a perfect narration play that requires kids to only perform what is being narrated.

First Thanksgiving by Suzanne Davis - Here is another first thanksgiving story with two characters and dialogue.

Gobble Gobble by Tom Smith - Looking for a script that kids can use puppets? Try this one where Susie and Betsy teach Willie about gratitude.

Where Can I Find Free Play Scripts?

Licensed scripts for purchase are usually the best options since they've already been vetted and the higher quality is more likely to be a hit for your production.

Scriptmore's mission is to promote the best quality work from playwrights who deserve to be known. Part of this mission is to support playwrights, so play scripts for kids are available to license with certain royalty fees.

However, sometimes you'll come across a playwright who has decided to make their scripts free, and we're all for that if that's their own volition and vision.

These are always great opportunities to look into if you're on a budget or just want some fresh ideas.

We've already listed some scripts that are available for free throughout this article in the genres above.

Many sites will offer free samples, but there aren't many you will find totally royalty-free.

Here are a couple of options:

How Do You Write A Children's Play Script?

When writing play scripts for children, there are several key differences that separate it from adult scripts.

Play scripts for children must maintain a grasp on their attention, containing content that is entertaining, compelling, and encourages imagination.

While these qualities exist within adult play scripts, they should be amplified in play scripts for children.

Creative play scripts for kids such as these provide a great opportunity to teach important lessons and entertain.

Licensed play script options usually yield the best quality work to be performed, but free play scripts can also be an option if you're on a budget or looking to try something new!

Remember that playwriting is not just about putting words down, so always keep the audience in mind when you write your next act.

If you need more script ideas, check out the full list of scripts on the Scriptmore shop, or learn more if you're a playwright who is ready to gain more exposure and sell scripts online for free (even maintain your rights!).

Did you find this article insightful? Consider sharing.

Continue reading and being inspired

Young Robin Hood and His Merry Friends by Nancy Whitney is a Short Robin Hood Script For Kids From Preschool and Up.

Preparing for the Holidays Can Be Stressful, But Scriptmore is Here to Save the Day With an Assortment of Family-Friendly Holiday Scripts.